Some drawings depict long-extinct animals including the mastodon, palaeolama, giant sloths and Ice Age horses, which helped with the dating process, the Guardian reported.
“We started seeing animals that are now extinct,” team leader and Exeter University archaeology professor José Iriarte told the Guardian. “The pictures are so natural and so well-made that we have few doubts that you’re looking at a horse, for example. The [Ice Age] horse had a wild, heavy face. It’s so detailed, we can even see the horsehair. It’s fascinating.” 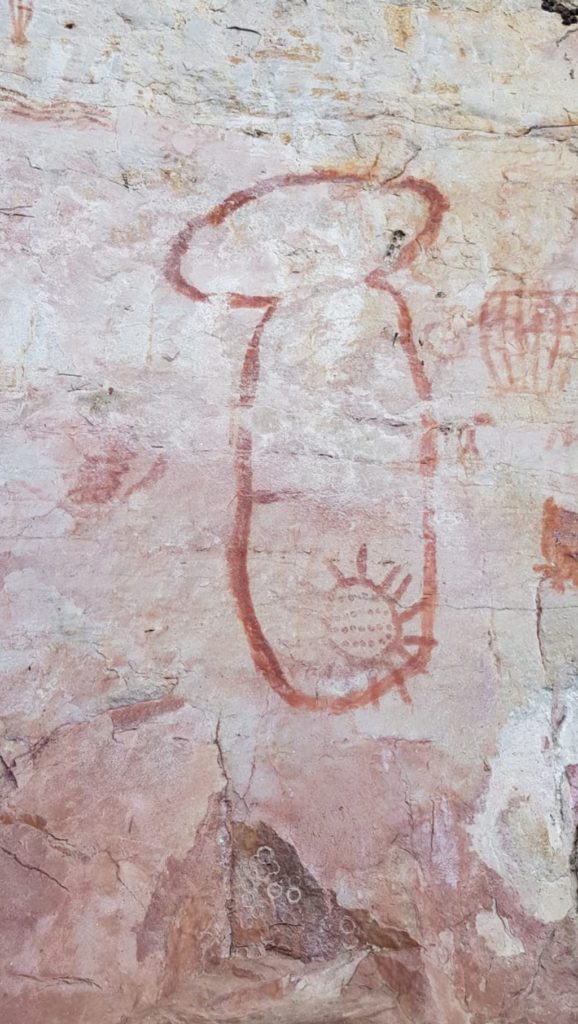 The nearly 8 miles of variously sized, terracotta-colored cliff paintings also depict fish, turtles, lizards and birds, as well as people dancing, holding hands and wearing masks.
“For Amazonian people, non-humans like animals and plants have souls, and they communicate and engage with people in cooperative or hostile ways through the rituals and shamanic practices that we see depicted in the rock art,” Iriarte noted.
The discovery exemplifies some anthropologists’ long-held belief that there is much more hidden ancient life left to explore, but it is hidden in corners of Earth that are difficult and dangerous to study.