Are the UK and France enemies ?

Are the UK and France enemies ?

Are the UK and France enemies, really? – Pardon my Franglais (natamagat.com)

As a French woman interested in art, and having visited the Bayeux museum with my binational family about 10 years ago (and yes my sons do remember the long embroidered cloth), I thought the President’s gift to accompany his visit was a great idea. This is a stunning 1,000 year old work of art that has never travelled outside of France since it was made, even if it was made in Battle or Hastings. After Paris’ museums and Versailles, the Bayeux museum is the most visited in France. At 400,000 visitors per year, a majority of them British, this Unesco listed craftsmanship seemed to me to be a gesture of goodwill, of historic value that explains why a fair few people in the UK have Norman sounding names.

Wiliam the conqueror was considered the king who created and unified England. However it is the beginning of a complicated relationship between the two countries;
The "Entente cordial agreements" were signed in 1914 after an intermittent conflict (about 100 years)
Today the Americans and the English romanticise France : culture, food, scenery
The British  are considered more reserved than the French and tend to see the French as rude, grumpy and self-satisfied with a tendancy to keep going on strike !
_________________

Thomas Paine was an England-born political philosopher and writer who supported revolutionary causes in America and Europe
But how can we explain the ignorance to which Thomas Paine is subjected in France?
That a character of this stature, who called, before most of the leaders of the Revolution, for the establishment of a republic on the banks of the Seine, who without mastering our language, participated as a regularly elected deputy from Pas de Calais in the work of the National Convention, making his voice heard (through a translator) on such delicate subjects as the drafting of the two successive constitutions and the trial of Louis XVI, whose head he tried to save at the risk of his own, who, persecuted by Marat and more seriously by Robespierre because he was a friend of La Fayette, was the only one who was able to save his own life, He was consulted by Bonaparte on foreign policy and wrote essays, studies and articles defending the interests of France as well as the Rights of Man. That a character should not be given the place he deserves in school textbooks or in serious works dealing with this period is a most surprising gap, even if it is far from being the only one in French historiography of the end of the 18th century.
_________________

Are the U.K. and France enemies ?

Neighbouring countries always have problems with each other . There is an old Portuguese saying " De Espanha nem bom vento , nem bom casamento  ! "

This originates from the fact the prevailing winds come from the very hot Sahara and then Spain. There were also problems with marriages between the Kings and Queens of Portugal and Spain as they threatened the political independence of each other's country. Basically, we all have a tendency to like having somebody to moan about !   JohnB.

Re: Are the UK and France enemies ? 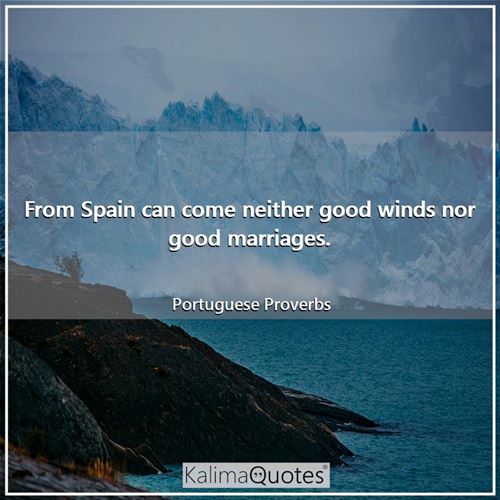 Tx very much for that proverb, John ! It is true that France and England have always felt a love hate relationship but also a mutual fascination. I like the English born Thomas paine  who played a similar role in the French Revolution to that in the American Revolution. His Common Sense was translated into French and was widely read, which greatly spurred on the forces for democracy. He wrote Rights of Man in defense of the French Revolution. So we have the same ideals don't we ?
_________________