I open this thread not to write about all of the differences but about Noah Webster and a good deal of differences. 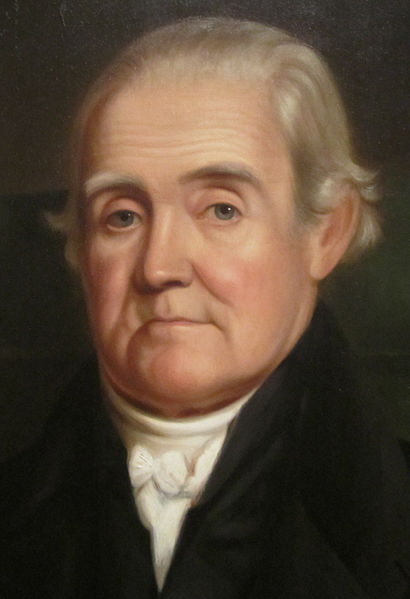 I read articles long ago and write this from memory without even having read the article of Wkipedia that I point out here above.
I would be very happy if someone wrote I made mistakes...

Webster was born in 1758 and died in 1843 that means that he was living when the US nation was being created.
Of course everyone was proud to create a new US nation, to get independence and to get rid of England.
A bit like in France with the revolutionary calendar, with the bunch of scientists, the victories of the army, Americans wanted to innovate and mark their difference with England.
Webster was a lexicographer and suggested to simplify the language... several reasons: mark their independence with England, facilitate learning by all of the foreigners who had joined the US andalso, every country should periodically reform (and simplify) the language.

Some countries don't reform easily: I'm thinking of France, of England, of Poland... and any countries with spelling that doesn't match the pronunciation
Some countries simplified their language such as Spain (a bit too much as we can find differences with other European languages for the same words eg "tenis" so that Spaniards have problems with spelling correctly other European languages they can speak)...

Webster wanted to get rid of things that were not needed, that were not necessary for the pronunciation, and when the spelling didn't match the pronunciation.
That's why theater, center, etc replaced theatre, centre, etc.
That's why color, savor, favor, humor replaced colour, savour, favour, humour...
That's why traveling/traveled, canceling/canceled replaced travelling/travelled, cancelling/cancelled... (there's no change with the doubled "l" in the pronunciation of the word -which is not the same with many other double consonents and Webster didn't reform them-)
That's why verbs became regular while irregulat in the UK En eg burn, dream, lean, learn, smell, spell, spill and spoil
- ...
- funny to see taht a few regular vers in Brit are irregular in Am: quit, wet, dive
- funny to see that some words got an additional letter in American such as thraldom in British En becoming thralldom in American.

Webster was a member of the House of Reps of Connecticut ie someone important and the reform had the agreement of other leaders.
However, the reform took much time... I don't exactly remember if an event that occurred was the cause of other issues for politicians and led to the end of their support to Webster and the spelling reform but Webster couldn't go to the end of the project.


Again, I would be very happy if someone wrote I made mistakes...
_________________
Please feel free to point out big mistakes in my messages in a foreign language. Thanks to your remarks, I'll be able to improve my level.
PS: Pls note that I chose American English for my vocabulary, grammar, spelling, culture, etc.

Gérard, I want to please you and find mistakes but I perfectly know they are typo mistakes
=>funny to see tahtthat a few regular vers verbs
_________________

Sorry I didn't express correctly what I meant: I wanted to invite you to point out the mistakes regarding what I wrote about Webster; I quickly read the articles I pointed out so I wrote from memory (I read more thoroughly months or years ago).
_________________
Please feel free to point out big mistakes in my messages in a foreign language. Thanks to your remarks, I'll be able to improve my level.
PS: Pls note that I chose American English for my vocabulary, grammar, spelling, culture, etc.