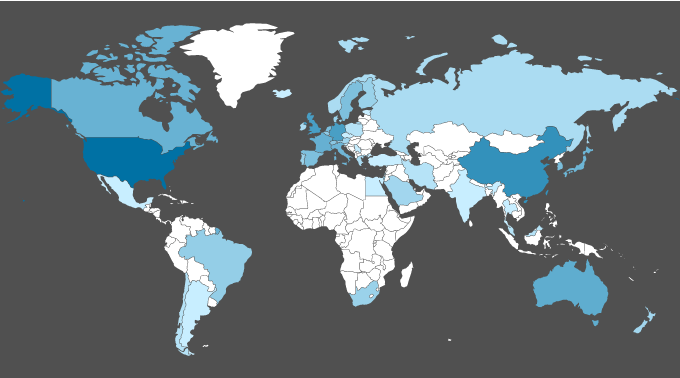 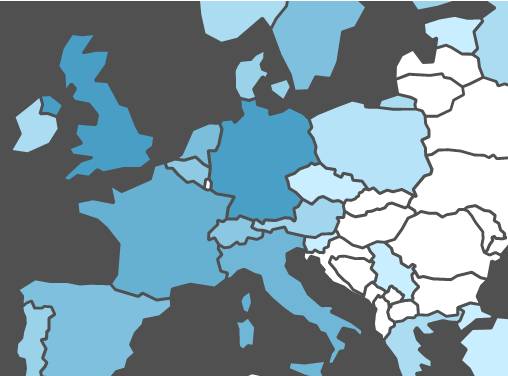 Re: Academic Ranking of World Universities 2017