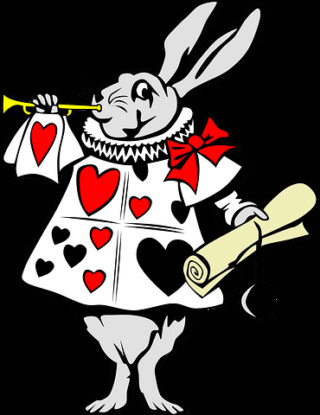 : 18th January 2020. We were around 25 participants, the meeting took place on the first floor of the Public Library in Calais (16 rue Pont Lottin), and we started with a presentation by Bruno LEMAITRE about :
- the writer : Lewis CARROLL, and the real Alice LINDEL
- the different re-interpretations of his work "Alice in Wonderland" and "Through the looking glass". 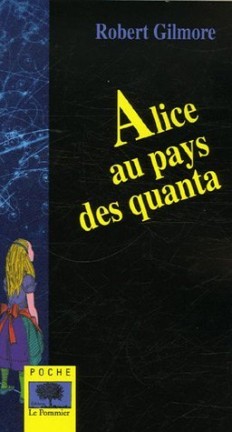 When we read the testimonies of those who have experienced NDE (Near Death Experience) we find coincidences in the sensations they feel with what happens in the infinitely small : crossing walls, finding themselves everywhere and in one place simultaneously, the sensation that time no longer exists. It looks strangely similar to the waves/particles duality
doesn’t it ?